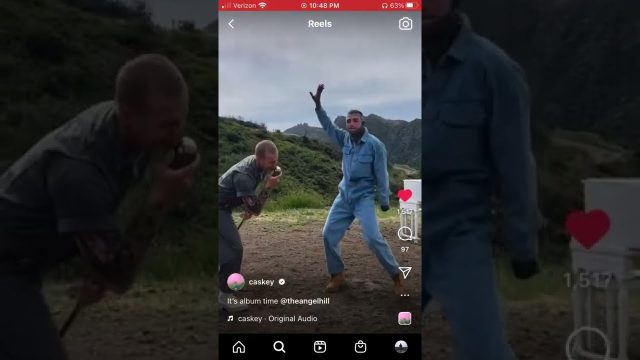 [current lyrics based on snippets; please check back once the song has released for the full lyrics]

[Chorus]
Play with me, gon’ end up fuckin’ up ya life
Have you ever spent six figures on some ice?
It was way too good, I had to up the price
I’m a dickhead ’cause nothin’ ’bout me nice

[Verse]
Guys finish last, left my oppers in the past
Red dot on ya head, ’bout the blue notes like I’m Pendergrass
In that Rolls, they try ride the wave, they finna crash
I’m in my bag, but I got out for a bigger bag, bitch
Y’all keep on playin’ with my name
Y’all saw what happened to the last guy who tried to do that shit
To y’all, I’ll do the same
Man, I’m extra as they comе, the Rollie only thing that’s plain
Swapped out thе car for a new Mulsanne, then my shooter came
Couldn’t find no prints, prosecutor don’t know who to blame
Rich and ignorant, where I’m from, that’s my pseudo-name
Drop the addy, then we slid like that Uber thang
This ain’t six figures, dog, my safe way bigger
I got PTSD from when I was broke, I ain’t triggered
Go against me in my city, homie, you a brave figure
I don’t mean a monster truck when I say I’m a gravedigger
Heart cold like the ice on the chain
I’ve been crossed so many times, don’t know who to blame
Chopped it up and got rich anyway, it’s all the same
Diamonds on my body like I live with Johnny Dang
Mob ties, Gotti, Kane
[Chorus]
Play with me, gon’ end up—

Cochise – TURN IT UP Lyrics

XYLØ – ​something to cry about Lyrics