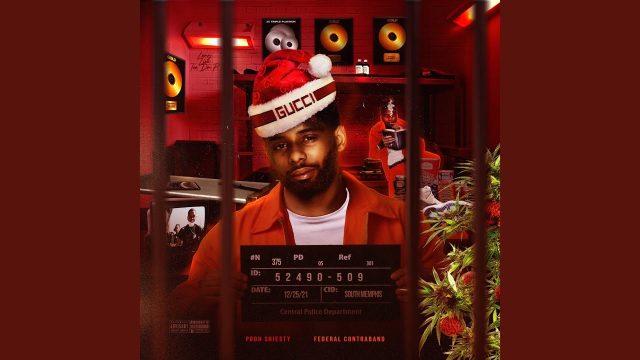 [Intro]
From the federal prison, you will not be charged for this call
This call is from the Big Blrrrd (Once again, I’m locked in with TP, we finna make a hit)
Yeah, CEO checkin’ in, what the fuck’s choppin’?
Know it’s been a minute since y’all heard from the one and only
But don’t never doubt me or compare to a phony, man
Don’t never question or worry about shit happening to me
Worry ’bout what I’ma do to a mothafucka