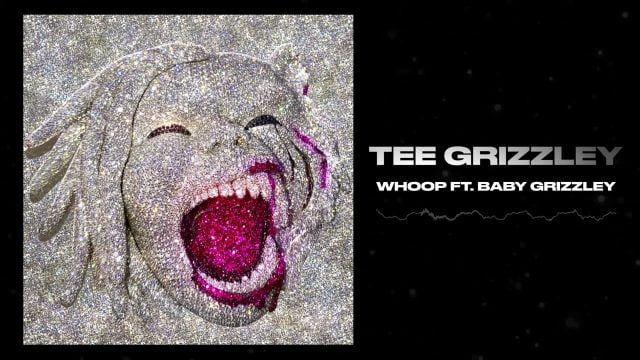 [Verse 1]
Bitch, I’m eighty-deuce, but I fuck with the villains
Pull up in the ’Sanne, told the dealer keep the ceiling
White buffs, told the jeweler, “Bust down my trimming”
Nigga shot me, I ate before I was done healing
I ain’t trippin’ on no bitch, boy, my shoes ain’t got strings in ’em (What?)
Two hundred thou’ on your set, let the green get ’em
Four fifty clip, four MACs, I need beams with ’em
Ayy, and I was sneakin’ in the stink with ’em
If you ain’t with the gang-gang, stay from ’round niggas
You can’t leave the crib like you grounded, we ground niggas
Ayy, I was raised around murder, still around killers
Me and Ronny Blaze players bros when we drown niggas
Ice man, it’s a hundred on my neck
Tell your bitch, “Let me tongue kiss that pussy on the jet”
If I ain’t bangin’, I’m bangin’, I put that on the set (On gang)
Take a picture with a fifty roll showin’ the Patek
[Chorus]
Niggas know who really got that shit, rock that shit
Pull up with the top on and drop that bitch
Cop a Mille plain, then I ice rock that bitch
Drippin’ hard, I ain’t know I had the opps that sick

[Verse 2]
Look, a hundred in my jacket, bitch, I mean profit
Trippin’ out and found another thirty in my pocket
Fuck going broke, not an option if I’m honest
Real hundreds, I go brazy for the bucks like I’m Giannis
I feel like niggas ain’t fuckin’ with me, you on the net with it
I got a couple M’s, jumpin’ on the jet with it
I love that real right, but I’m on the left with it
Louis, drop six on the sweater like I’m set trippin’
Flag on the left, but it’s red like a puddle of blood
My G good when I huddle with Bloods
Since the first day I met my nigga Cut, it was love
Free my nigga Gutter Ray Warren up to the stud
I say it’s Grizzley Gang, a hundred and fifty chains
Clip with a fifty things, that talking’ll get him flamed
These niggas leavin’ the hood ’cause they ain’t tryna get banged
It’s murder after you mention my name

Nirvana – Something in the Way Lyrics