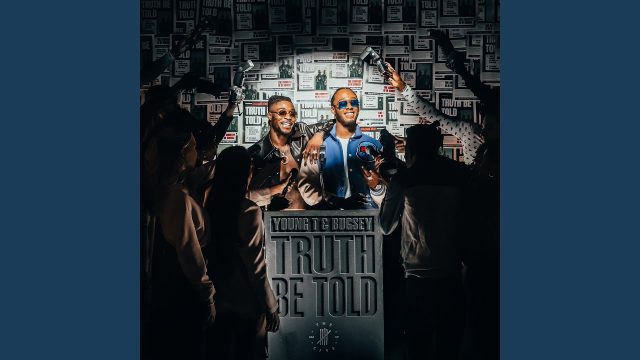 [Verse 3: Bugsey]
Couple perks of the relevance, some are menacing
In my thoughts, I’m just checking in, silence deafening
Bro don’t work but he selling it, Bando Techanic
Call it church how he blessing it, how he stretch a brick
That’s VVS’s in my diamond teeth, look like Johnny Dang
Money man, this ain’t Johnny Dang, this the Boogey Man
Pot and pans, do the double hand, whip a rubber band (Whip a rubber band)
Wrap up, Taliban, I’m from the motherland (I’m from the motherland)

George Ezra – Fell In Love At The End Of The...